Sushi rice is the most important part of sushi, and you can instantly upgrade your homemade sushi with this simple recipe.
Posted January 20, 2021 by Mike

Did you know that the term sushi refers to the rice, and not the fish at all? In Japan, getting that sushi rice right is seen as the highest art.

The best, most perfect in-season fish is a matter of connections and deep pockets, but the rice is an art. Ordinary nigiri is such a pale imitation of the highest grade good stuff it’s like chef boyardee vs fresh handmade pasta from a really good Italian restaurant.

While the fish could concievably be the same quality, the sushi rice, even in Japan, can run the gamut from poorly-machine-made conveyor belt sushi (pictured below) to so crazy good they could just put some grass on top and it would taste good – one of Steph’s favorites. 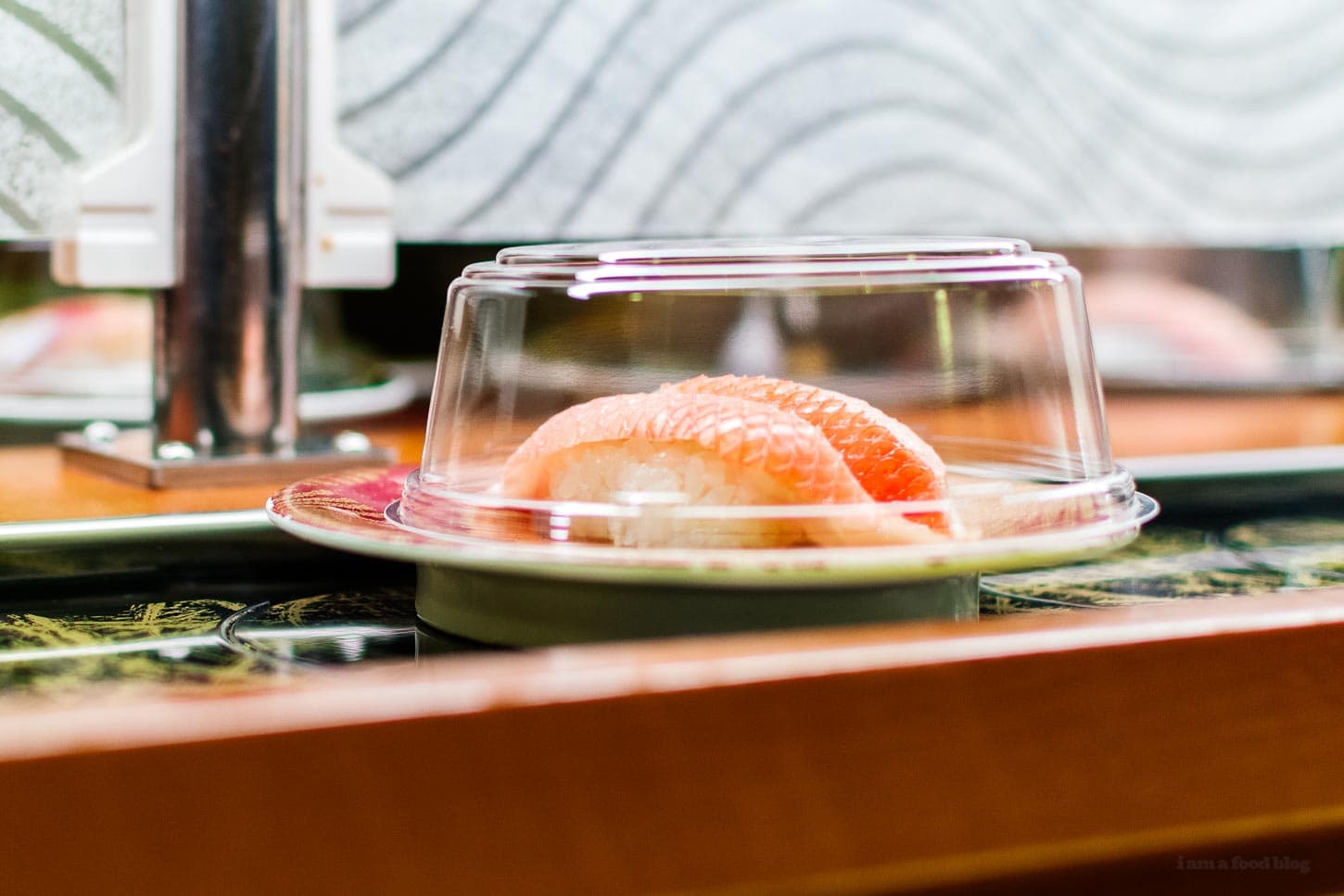 But, getting the taste of sushi rice right is not nearly as hard as shaping it properly. Unless you live in a major sushi city (or Japan) it’ll make for way better sushi than most anything you’ll find locally. You will instantly upgrade your homemade sushi with this simple recipe.

What is sushi rice

Sushi rice is Japanese short grain rice seasoned with salt, vinegar, and sugar to form the base for nigiri, maki, and all other kinds of sushi.

At some sushi places in Japan, they often tune the rice to the specific fish – that is, they have more than one batch of sushi rice with different seasonings depending on the fish you’re being served.

Why is this the best sushi rice recipe

This recipe is by Masaharu Morimoto, aka Iron Chef Morimoto. He’s a super nice guy who downplays his sushi accomplishments but is definitely the real deal. For me this is the best sushi rice recipe because it’s the one that tastes closest to the best stuff we’ve had in Japan. 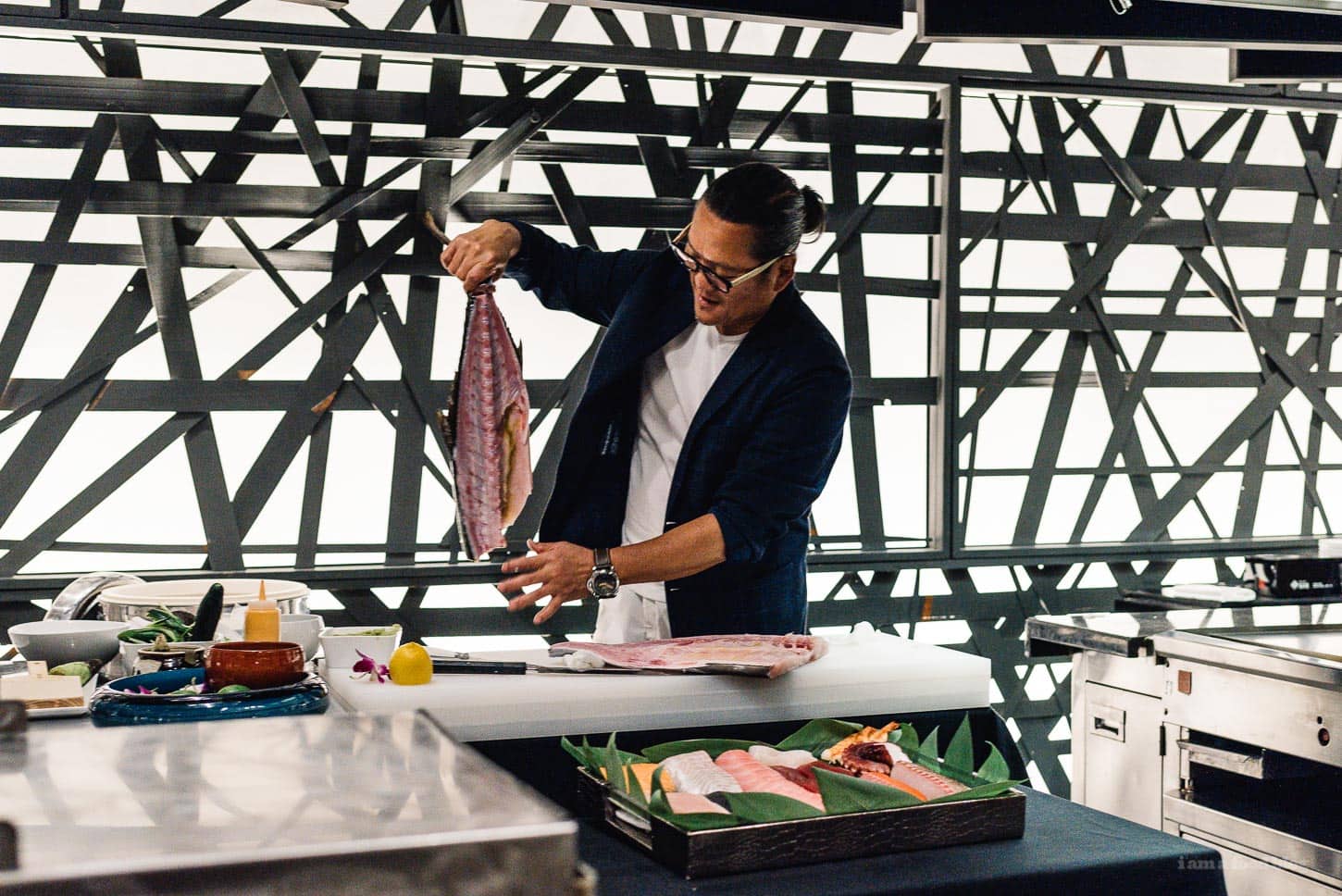 How to make sushi rice 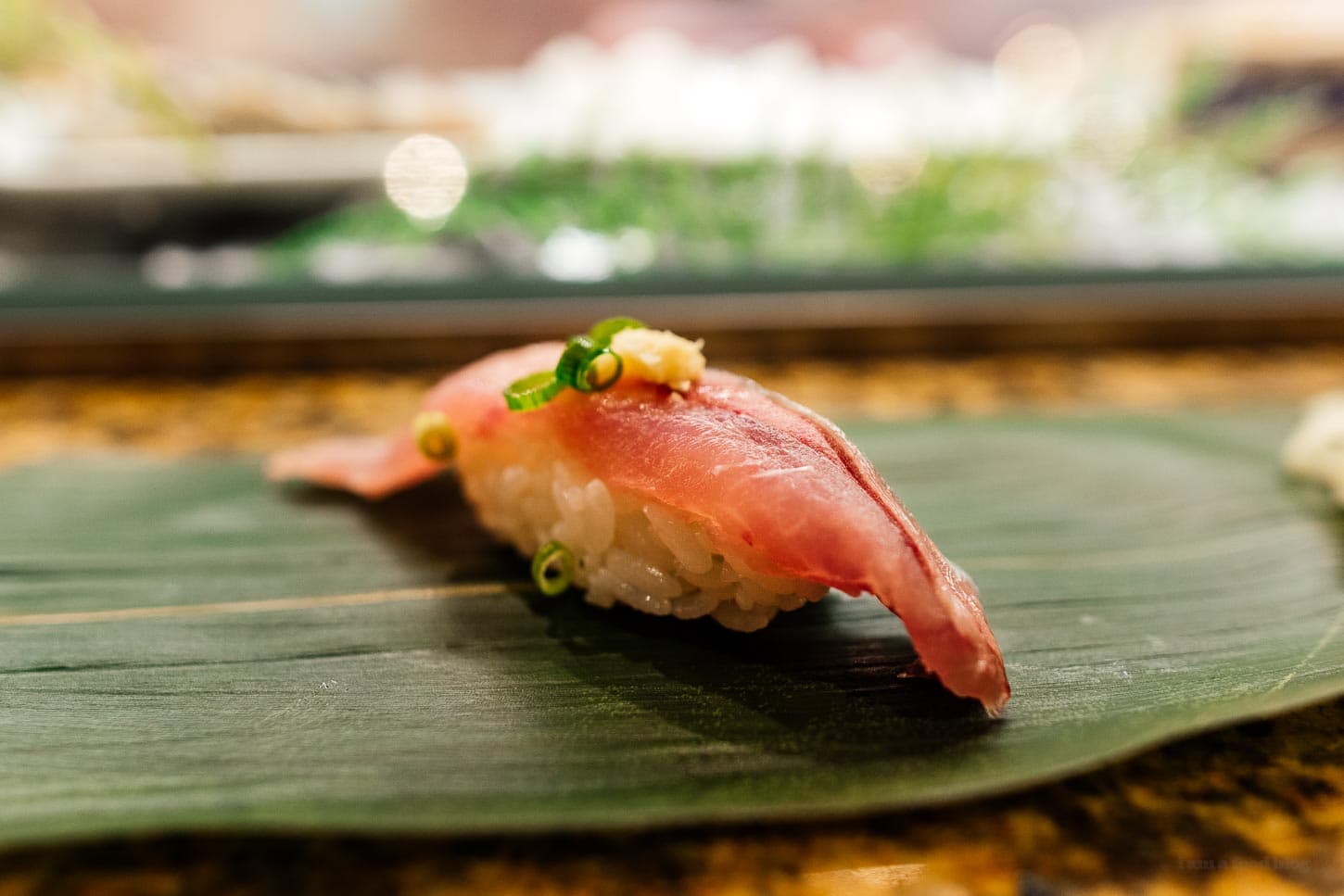 Most sushi rice recipes will only tell you to use rice vinegar and leave it at that, and that’s alright. But the mixing of different vinegars is one of the most important ways sushi masters show their personal style. Some will do a 50/50 mix of akazu (red rice vinegar, pictured below) with regular white rice vinegar, for instance. It completely changes the flavor profile of the rice, fish, and sushi as a whole.

We bring back lots of rice vinegars from Japan (where they have whole aisles of rice vinegars) and play with them. Obviously, there’s not a lot of need to invest in these, but if you were ever interested in mixing up your usual sushi, this is where I would start. Amazon has an ever growing selection of more obscure vinegars, such as this unpolished brown rice vinegar from Mizkan, this amber rice vinegar from Kagoshima, or even this black rice vinegar (kurozu) for a wild (but real) black sushi style. 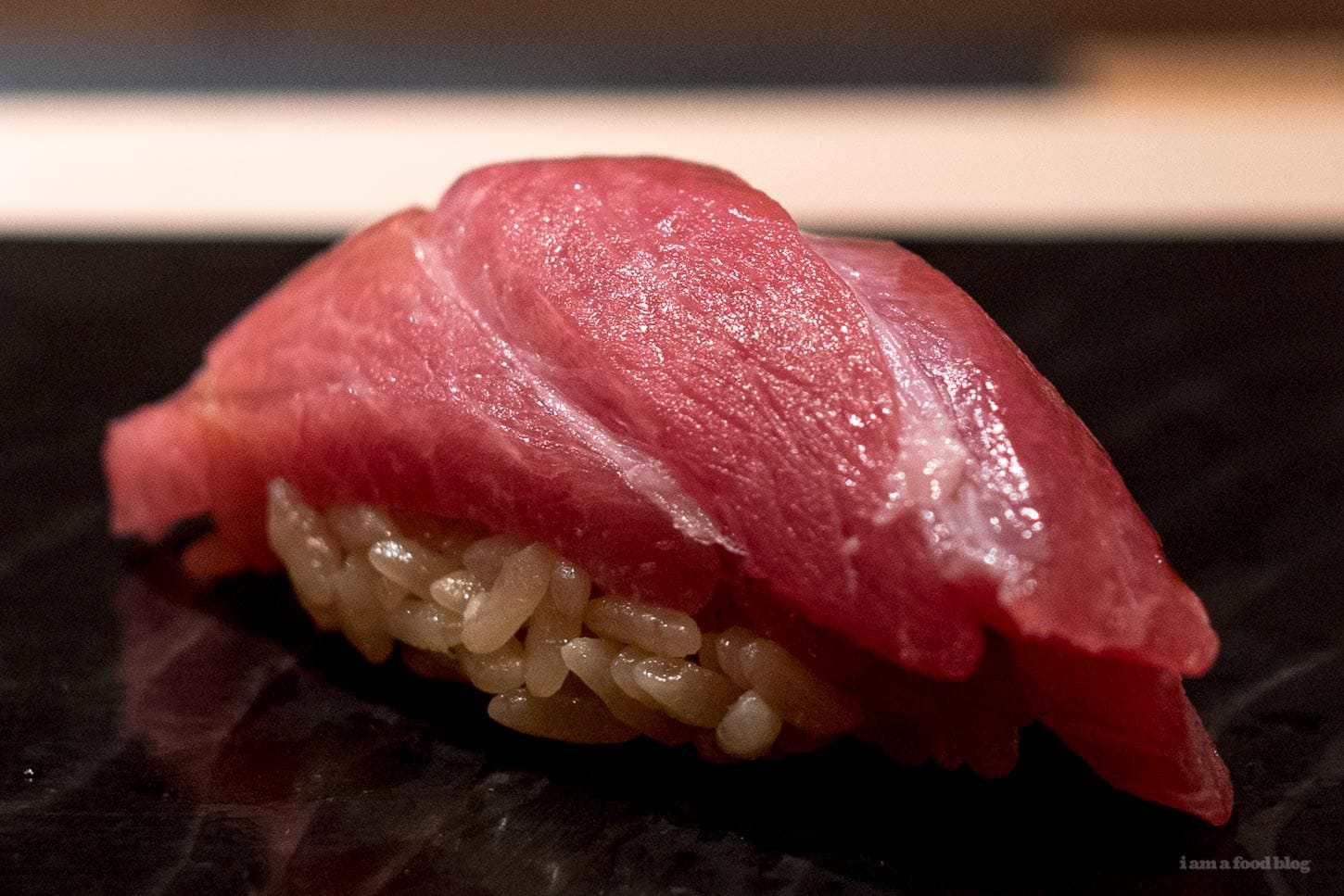 But speaking of vinegar. the standard plain rice vinegar should be a green cap. Don’t buy the orange capped pre-seasoned rice vinegar (aka sushi vinegar). Or do, but don’t add the sugar and salt in this recipe and just use it out of the bottle as-is. It’s not nearly as good to go the premix route but it certainly is much more painless. I prefer going the distance. In this recipe, the assumption is that you are using unseasoned rice vinegar.

The best rice to use

I’ve seen on the internet that some people suggest using glutinous rice. This is just wrong. I’ve also seen recommendations for sushi rice, which sounds ambiguous and weird at best to me. My recommendation is to get a simple koshihikari. It doesn’t matter whether its from Japan or California. You should be able to find koshihikari at any Asian grocery store or, of course, online.

My favorite rice is nanatsuboshi from Hokkaido. 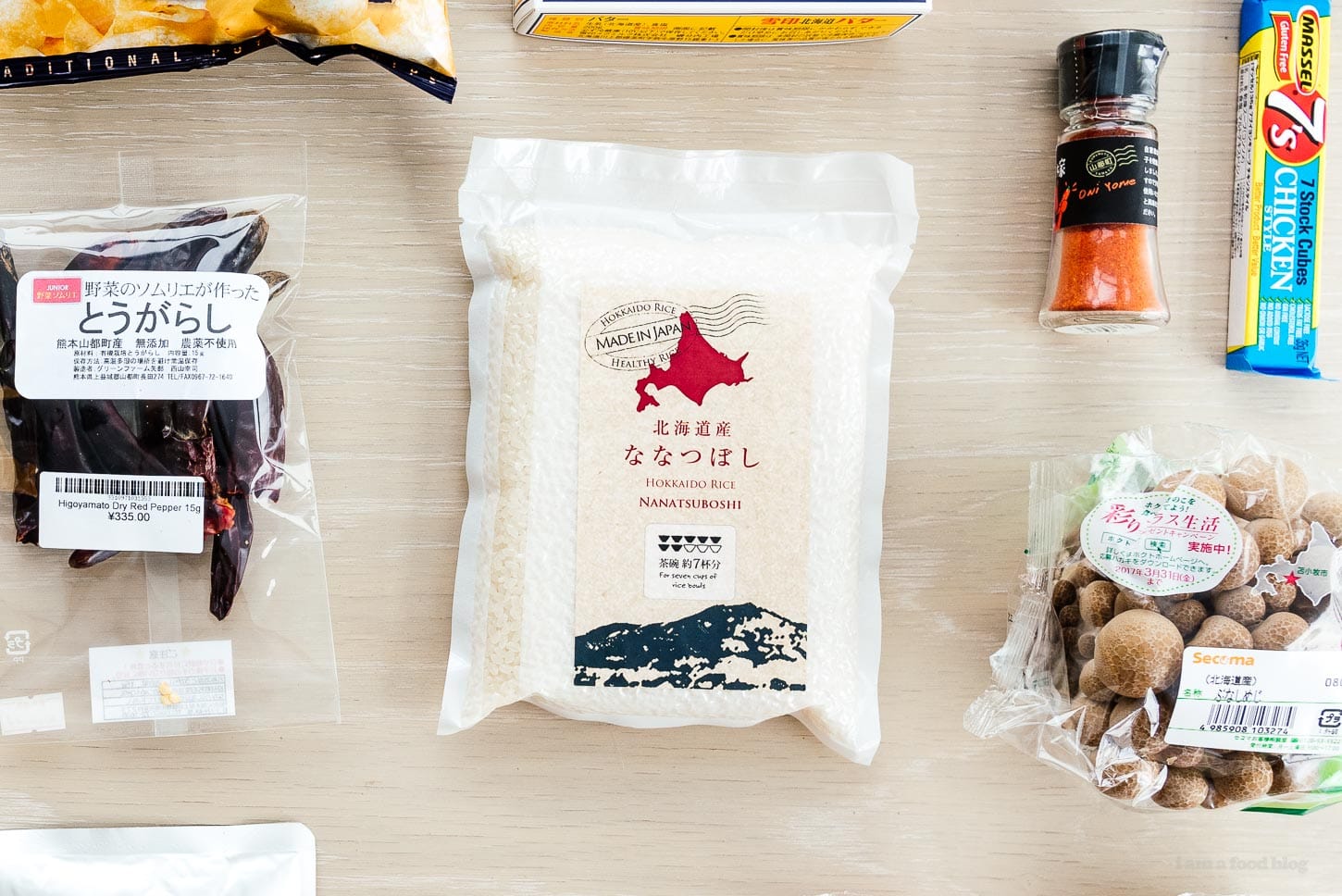 What to use this sushi rice for 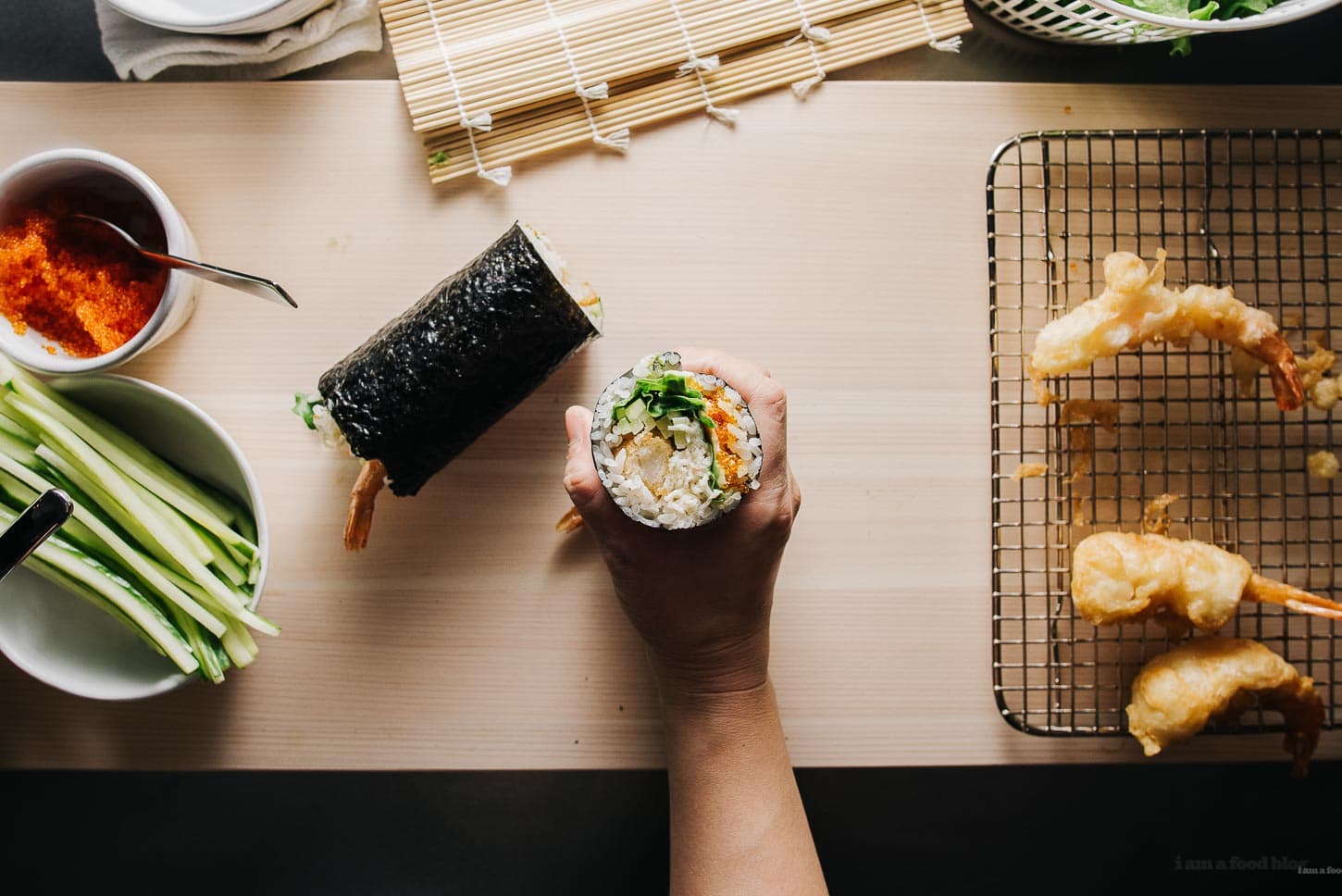 I really hope you give this one a try!
Mike

You can use regular rice vinegar, but experimenting with a combination of red and white vinegar is recommended.